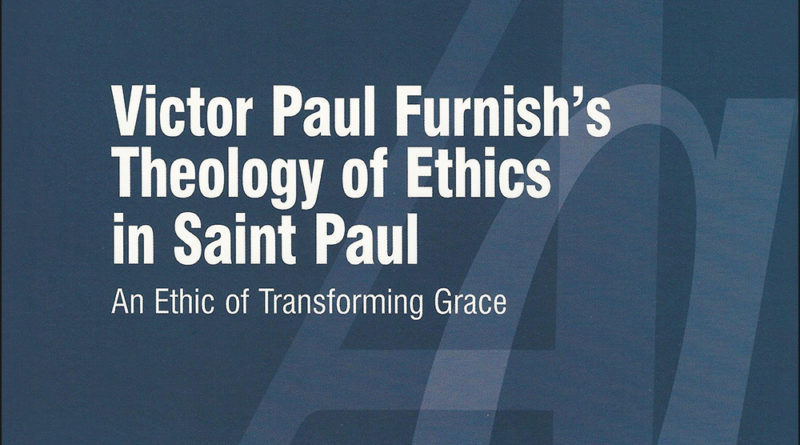 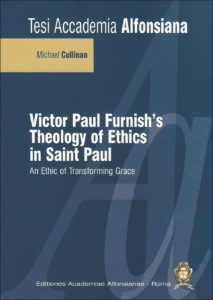 Victor Paul Furnish’s Theology of Ethics in Saint Paul. Ever since Vatican II required moral theology to be more nourished by scripture, New Testament Ethics has been a vital part of the subject, but most attention has focused on the gospels. Although Paul’s letters were much used in the patristic and medieval Church, post-Reformation Catholic writers have been wary of them. Any study of Paul today must be informed by modem scripture scholarship, but very few books in English by Catholic scholars specifically treat Pauline ethics. This book considers the works of the American Methodist scripture scholar Victor Paul Furnish, a world expert on Pauline ethics. It first analyses Furnish’s doctoral dissertation, where he refutes Dibelius’s view that little in the “paraenetic” parts of Paul’s letters was original. Further chapters consider Furnish’s claim that ethics and theology are inseparable in Paul, provide a challenging exegesis of the love command indicating there is no alternative legalist basis for New Testament Ethics, and look at general and special moral issues in Paul. General topics include Freud’s criticism of the command to love neighbours, how Paul differs from Stoicism on suffering, and the specificity of Christian ethics. Special topics include marriage and sex, ministry and the role of women, and politics. The apostle is shown wrestling with perennial issues of law, freedom, conscience, discernment, and love, and deserves to be seen as the first moral theologian. At the heart of his theology is the idea of transformation. Furnish has viewed this existentially but the present work, as well as contributing to ecumenical ethics, also shows that Paul should be studied further to uncover the roots of Catholic ideas of grace and virtue.

Michael Cullinan, priest of the Diocese of Westminster, was born ín Torquay in 1957 and ordained in 1995. He defended this doctoral dissertation at the Alfonsianum in 2005 and receíved an STL from the Angelicum in 2002. Before studying for the priesthood, he lectured in mathematics at Dublin City University, having first studied at Balliol College, Oxford and then done a Ph.D. at Peterhouse, Cambridge. 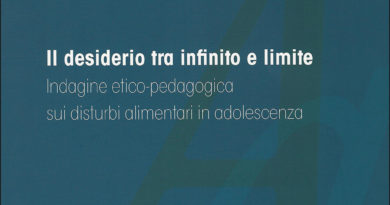 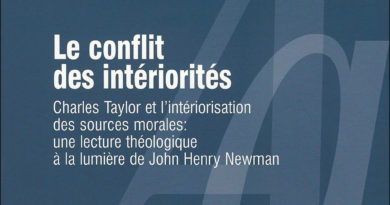